Dr. Glenn Saxe earned his undergraduate degree in psychology at McGill University, and attended medical school at McMaster University in Hamilton, Ontario. He then moved to Boston to complete psychiatry training at Harvard Medical School where he became introduced to ideas about trauma, and began to provide care to adults who were traumatized as kids. In the late 1990s Saxe became chief of child and adolescent psychiatry at the Boston Medical Center and Boston University, where he established a clinic specializing in the care of traumatized children — many of whom experienced ongoing adversity related to poverty, parental mental illness, and substance abuse, and ongoing neglect and abuse.

Around 1999, Saxe began developing Trauma Systems Therapy (TST) to address this gap. TST later became a model of caring and healing for traumatized children and families at the systemic level. In 2005, the first book about TST was published, and in 2010, Saxe was recruited to be the chair of the Department of Child and Adolescent Psychiatry at the New York University School of Medicine and the director of the NYU Child Study Center. 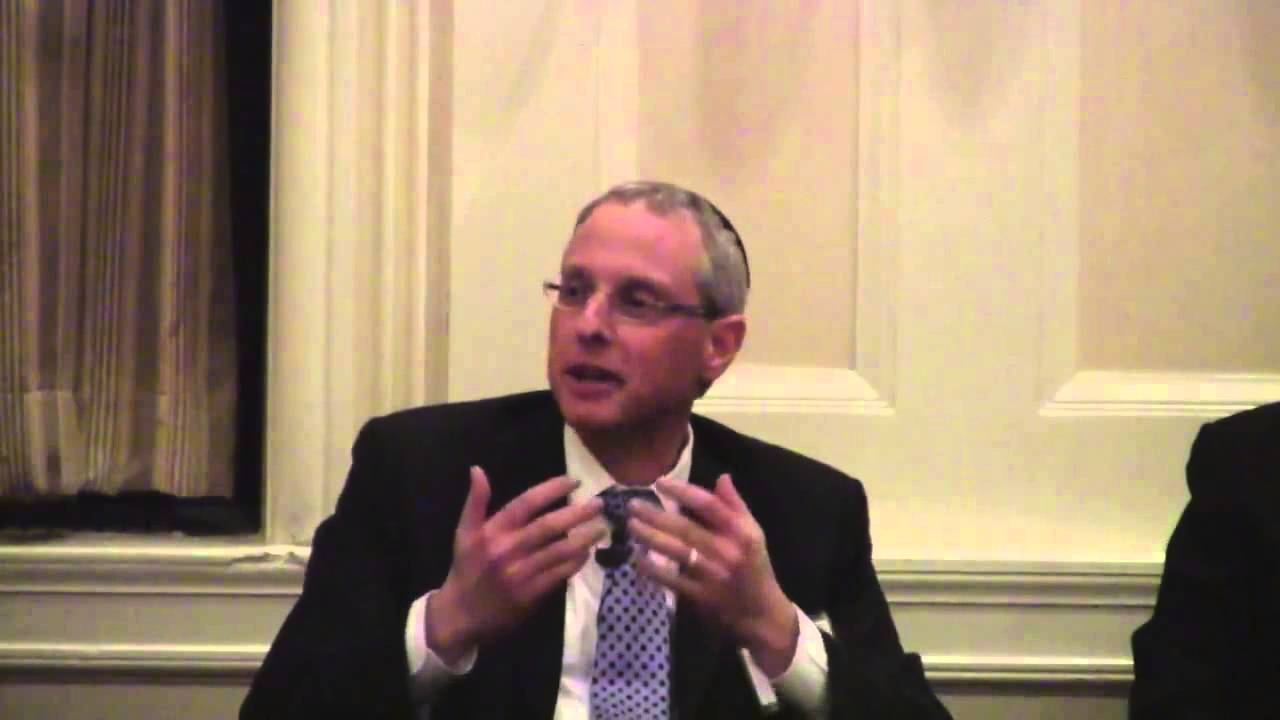 Own Your Health: Making Mindful Choices at Any Age
Glenn Saxe, IBREA Foundation (28:26)