Phil Wolfson MD was Principal Investigator for the MAPS sponsored Phase 2, FDA approved 18-person study of MDMA Assisted Psychotherapy for individuals with significant anxiety due to life threatening illnesses. His clinical practice with ketamine has informed his leadership role in the development of Ketamine Assisted Psychotherapy. His book The Ketamine Papers is the seminal work in the burgeoning ketamine arena. An activist, psychiatrist/psychotherapist, writer, practicing Buddhist and psychonaut, he has lived in the Bay Area for 38 years.

During the 1980s, Dr. Wolfson participated in clinical research with MDMA (Ecstasy). He has been awarded five patents for unique herbal medicines. He is a journalist and author of numerous articles on politics, transformation, psychedelics, consciousness and spirit, and was a founding member of the Heffter Research Institute. Dr. Wolfson has taught in the graduate psychology programs at JFK University, CIIS and the UCSF School of Medicine Department of Psychiatry. 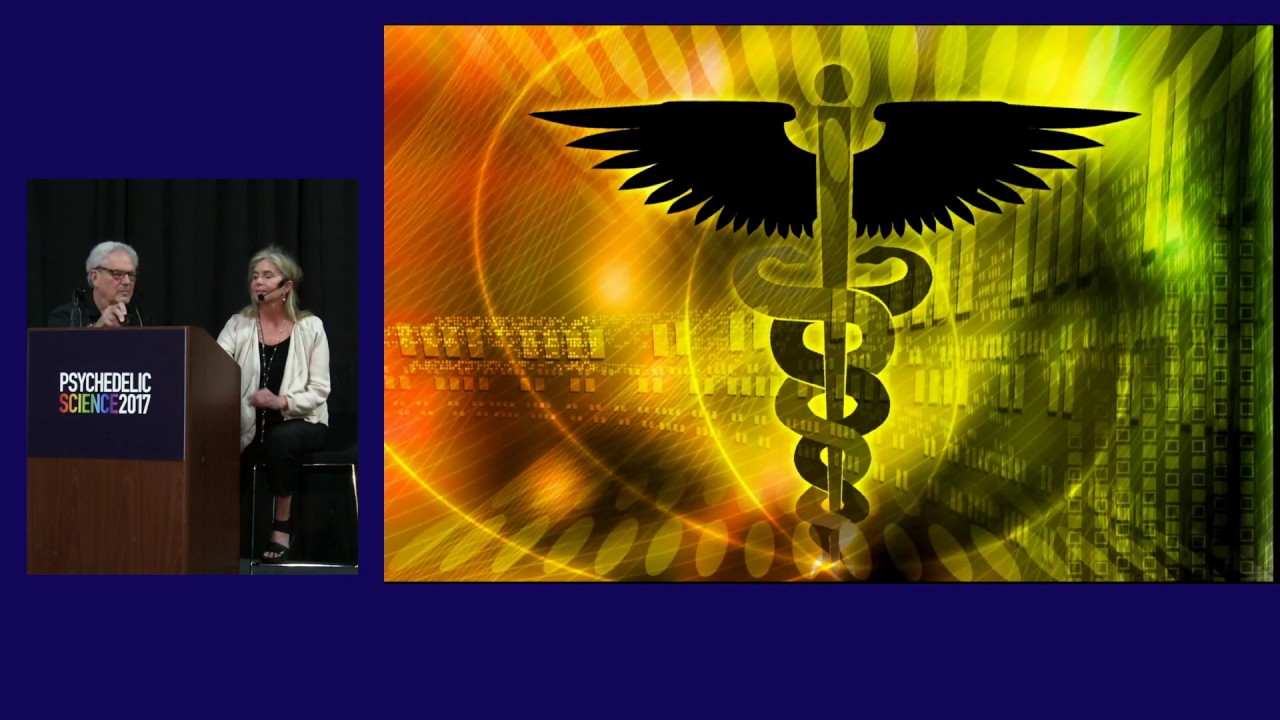 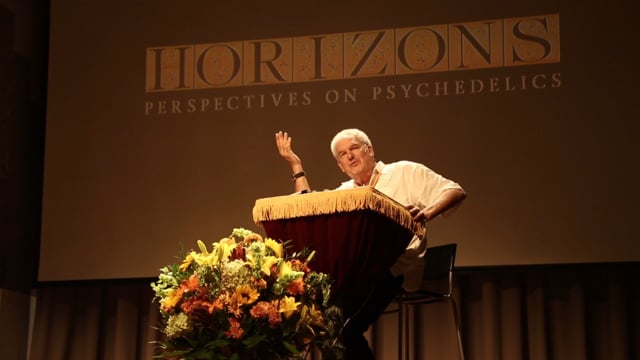 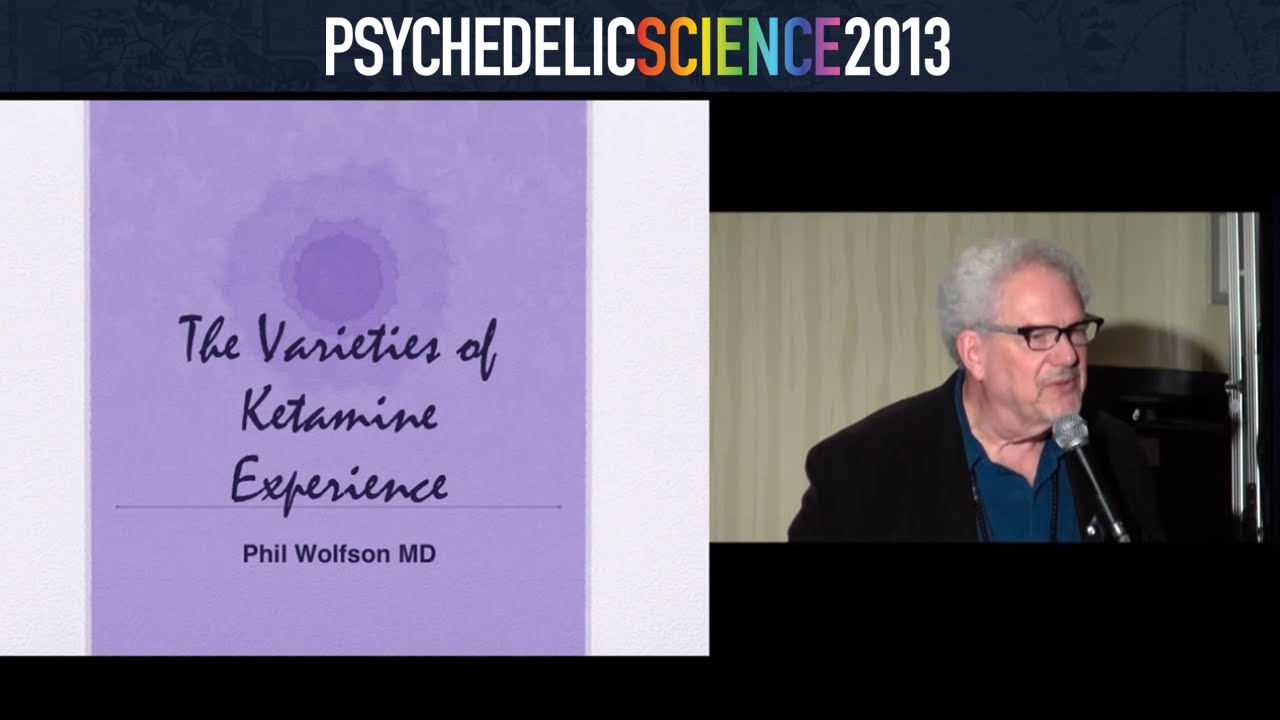 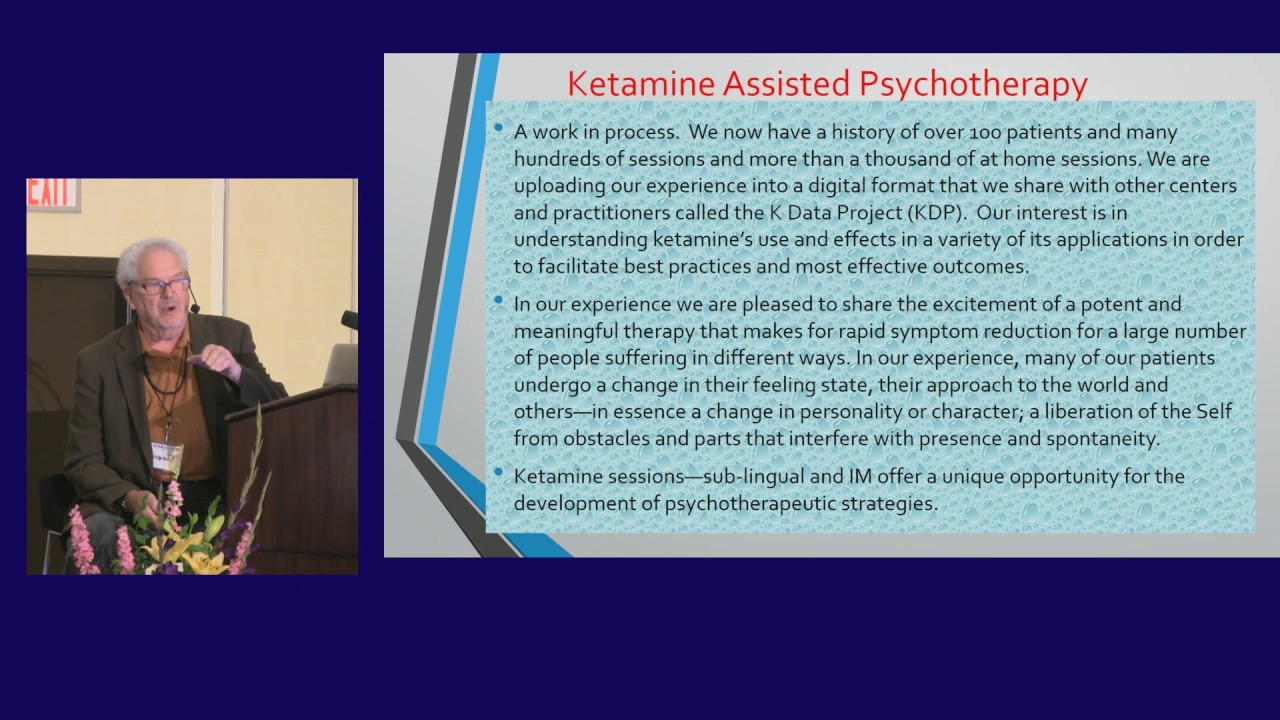