Robert Sapolsky is an American neuroendocrinologist and author. He is currently a professor of biology, and professor of neurology and neurological sciences and, by courtesy, neurosurgery, at Stanford University. In addition, he is a research associate at the National Museums of Kenya.

As a neuroendocrinologist, he has focused his research on issues of stress and neuronal degeneration, as well as on the possibilities of gene therapy strategies for protecting susceptible neurons from disease. Currently, he is working on gene transfer techniques to strengthen neurons against the disabling effects of glucocorticoids. Each year Sapolsky spends time in Kenya studying a population of wild baboons in order to identify the sources of stress in their environment, and the relationship between personality and patterns of stress-related disease in these animals. More specifically, Sapolsky studies the cortisol levels between the alpha male and female and the subordinates to determine stress level. An early but still relevant example of his studies of olive baboons is to be found in his 1990 Scientific American article, “Stress in the Wild”. He has also written about neurological impairment and the insanity defense within the American legal system.

Sapolsky has received numerous honors and awards for his work, including the prestigious MacArthur Fellowship Genius Grant in 1987, an Alfred P. Sloan Fellowship, and the Klingenstein Fellowship in Neuroscience. He was also awarded the National Science Foundation Presidential Young Investigator Award and the Young Investigator of the Year Awards from the Society for Neuroscience, the International Society for Psychoneuroendocrinology, and the Biological Psychiatry Society. Sex, Murder, and the Meaning of Life: A Psychologist Investigates How Evolution, Cognition, and Complexity Are Revolutionizing Our View of Human Natur Train Your Mind, Change Your Brain: How a New Science Reveals Our Extraordinary Potential to Transform Ourselves 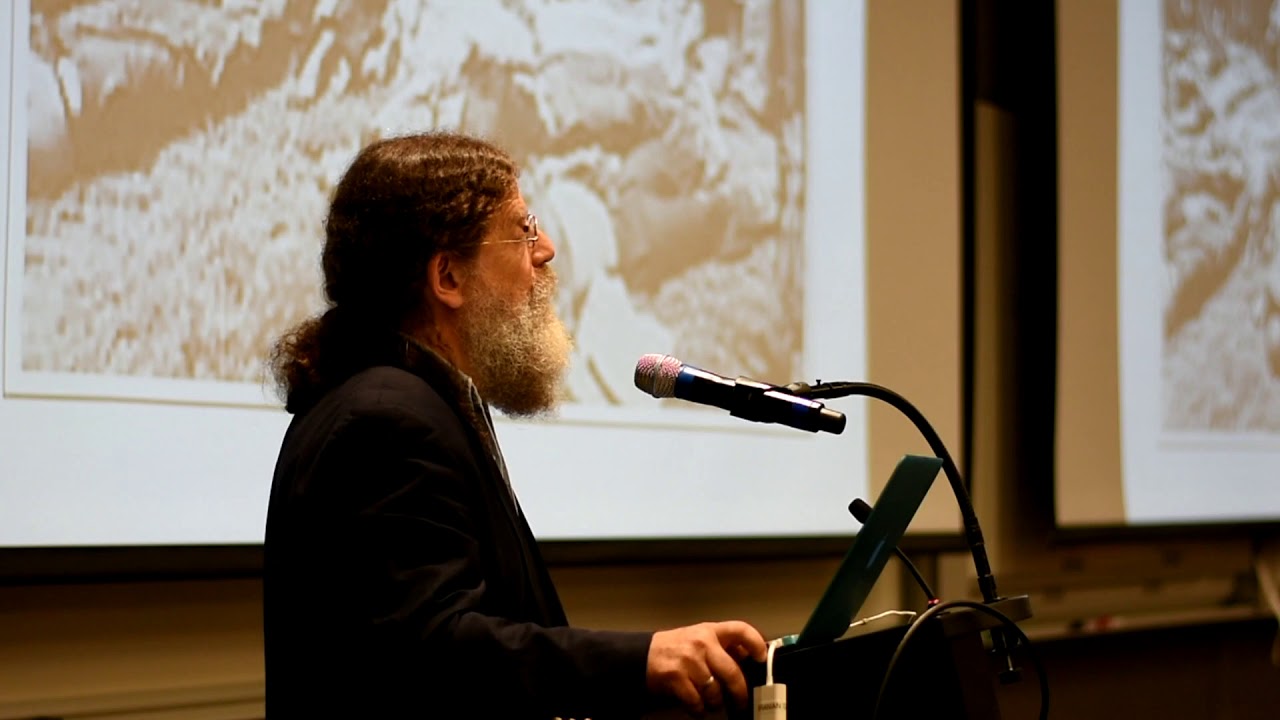 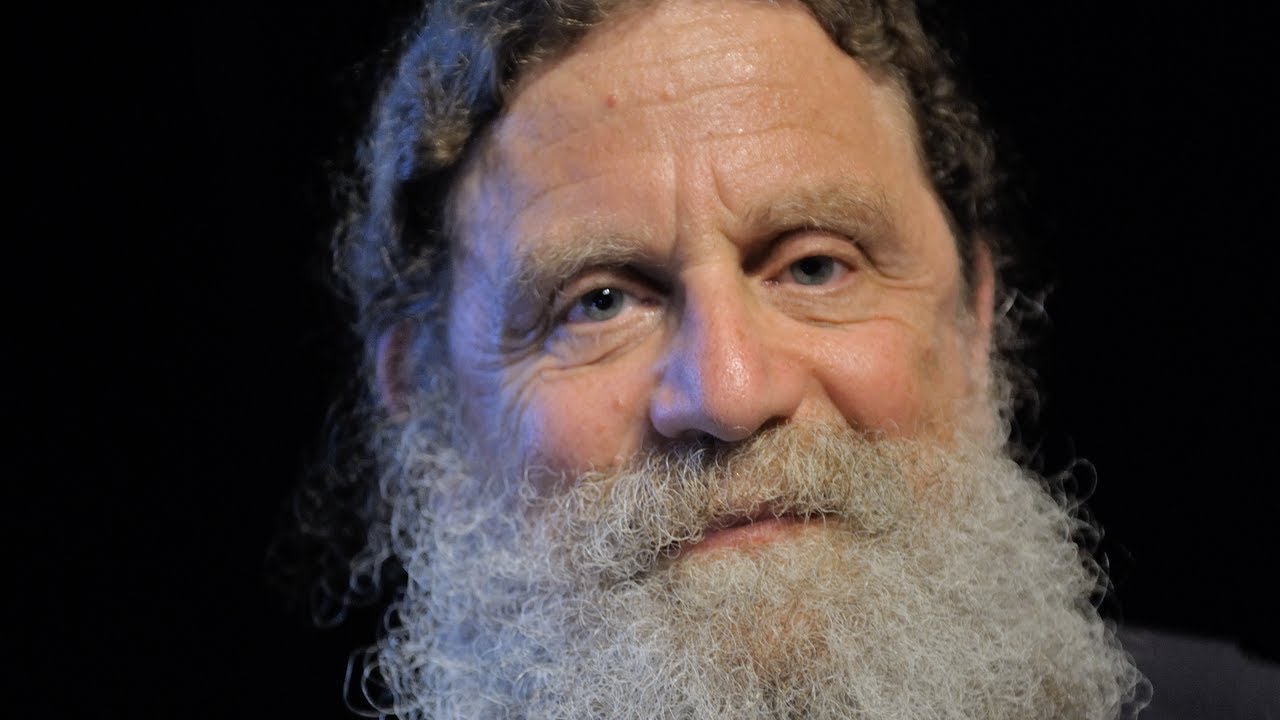