Antonio Damasio is University Professor, David Dornsife Professor of Neuroscience, Professor of Psychology, Professor of Philosophy, and Director of the Brain and Creativity Institute at the University of Southern California; he is also an adjunct professor at the Salk Institute in La Jolla, California. Damasio has made seminal contributions to the understanding of brain processes underlying, emotions, feelings, decision-making and consciousness. He is the author of numerous scientific articles (his Google scholar H Index is 144; over 129,000 citations) and his research has received continuous Federal funding for 30 years. He is the recipient of many awards (including the Grawemeyer Award, 2014; the Honda Prize, 2010; the Asturias Prize in Science and Technology, 2005; and the Signoret Prize, 2004, which he shared with his wife Hanna Damasio). Damasio is a member of the Institute of Medicine of the National Academy of Sciences and a Fellow of the American Academy of Arts and Sciences, the Bavarian Academy of Sciences, and the European Academy of Sciences and Arts. He has been named “Highly Cited Researcher” by the Institute for Scientific Information, and also holds Honorary Doctorates from several Universities.

He has described his discoveries in several books (Descartes’ Error, The Feeling of What Happens, Looking for Spinoza. Self Comes to Mind, and The Strange Order of Things) translated and taught in universities worldwide. Looking for Spinoza: Joy, Sorrow, and the Feeling Brain Psychoanalyzing the Politics of the New Brain Sciences (2017) Feeling of What Happens: Body and Emotion in the Making of Consciousness 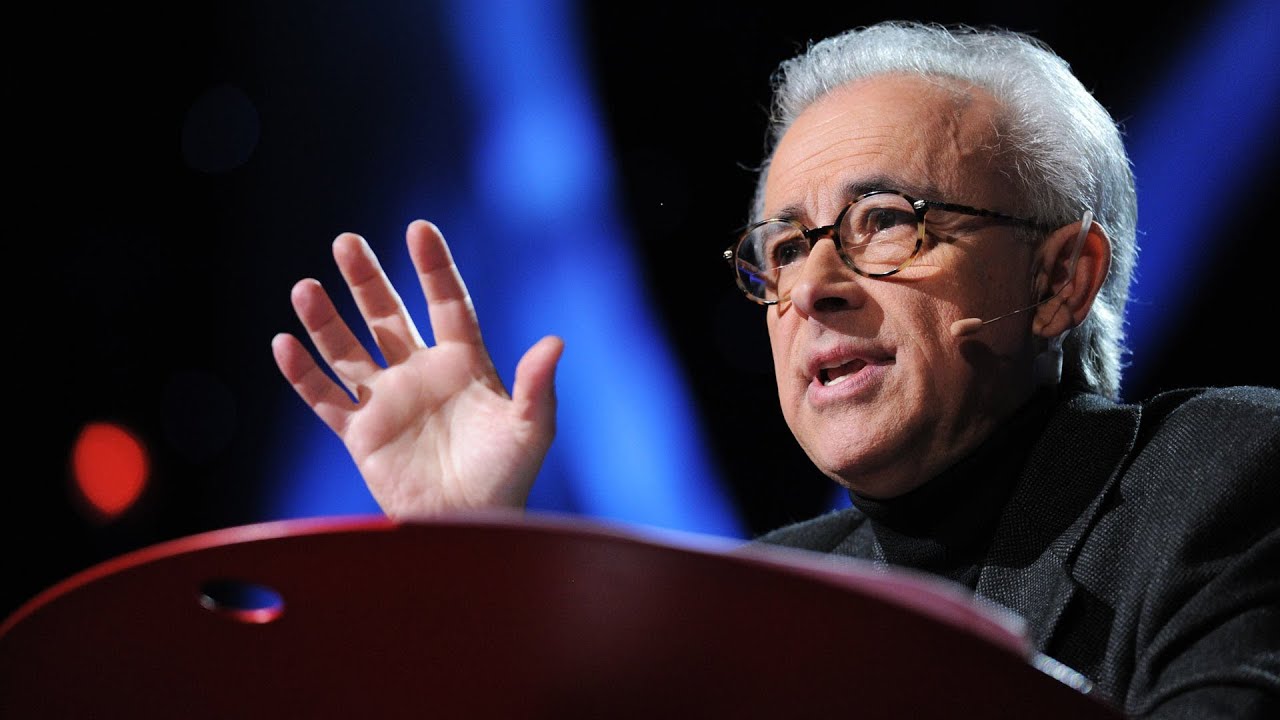 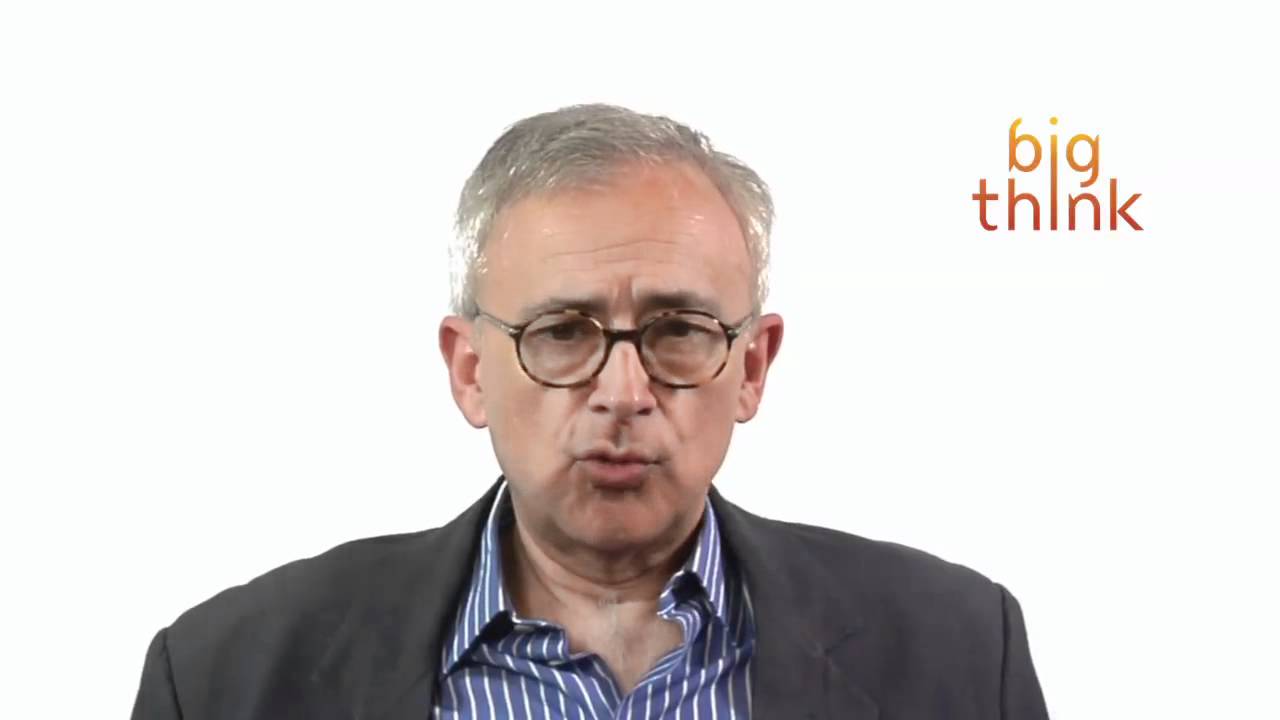 "The brain is a servant of the body" - Antonio Damasio about feelings as the origin of brain (13:36)