Neuroscientist and psychobiologist Jaak Panksepp coined the term “affective neuroscience”, the name for the field that studies the neural mechanisms of emotion. He was the Baily Endowed Chair of Animal Well-Being Science for the Department of Veterinary and Comparative Anatomy, Pharmacology, and Physiology at Washington State University’s College of Veterinary Medicine, and Emeritus Professor of the Department of Psychology at Bowling Green State University.

Panksepp was known in the popular press for his research on laughter in non-human animals. In the 1999 documentary Why Dogs Smile and Chimpanzees Cry, he is shown to comment on the research of joy in rats: the tickling of domesticated rats made them produce a high-pitched sound which was hypothetically identified as laughter.

Panksepp is also well known for publishing a paper in 1979 suggesting that opioid peptides could play a role in the etiology of autism, which proposed that autism may be “an emotional disturbance arising from an upset in the opiate systems in the brain”.

In his book Affective Neuroscience, Panksepp described how efficient learning may be conceptually achieved through the generation of subjectively experienced neuro-emotional states that provide simple internalized codes of biological value that correspond to major life priorities. Emotions and Psychopathology (Softcover Reprint of the Original 1st 1988) Nebraska Symposium on Motivation, Volume 50: Motivational Factors in the Etiology of Drug Abuse Evolution, Early Experience and Human Development: From Research to Practice and Policy

Emotional Foundations of Personality: A Neurobiological and Evolutionary Approach Play and Creativity in Psychotherapy 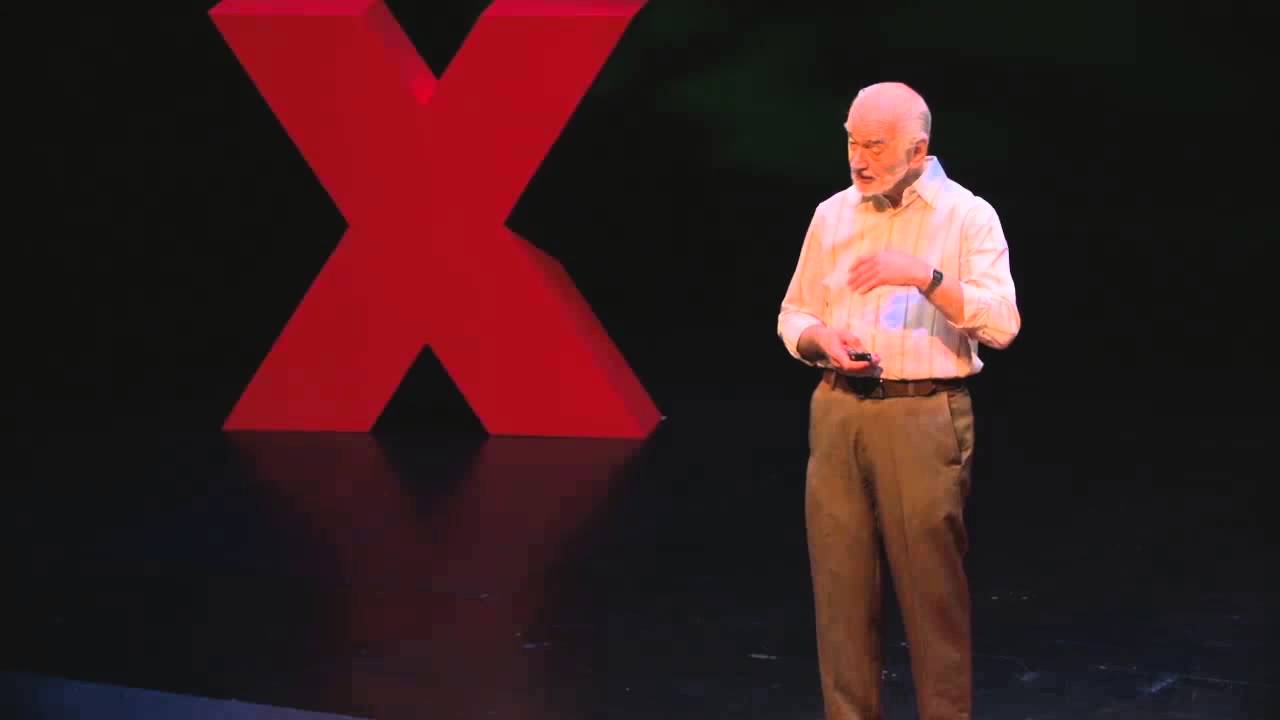