Author and journalist Maia Szavalitz has been awarded the American Psychological Association’s Division 50 Award for Contributions to the Addictions, the Media Award from the American College of Neuropsychopharmacology and the Drug Policy Alliance’s 2005 Edward M. Brecher Award for Achievement.

Best known as the author of Help at Any Cost: How the Troubled-Teen Industry Cons Parents and Hurts Kids, a 2006 exposé documenting abuse in the insufficiently regulated, troubled-teen treatment industry, she has written many other books including Born for Love: Why Empathy is Essential – and Endangered and The Boy Who Was Raised as a Dog.

She blogs for the Huffington Post and has written for the New York Times, the Washington Post, Newsday, New York magazine, New Scientist, Newsweek, Elle, Salon, Redbook and other major publications. She has also worked in television – first as Associate Producer and then Segment Producer for the PBS Charlie Rose Show, then on several documentaries including a Barbara Walters’ AIDS special for ABC, and as Series Researcher and Associate Producer for the PBS documentary series Moyers on Addiction: Close to Home. Born for Love: Why Empathy Is Essential–And Endangered (CD) Born for Love: Why Empathy Is Essential–And Endangered (MP3 – CD) Trauma and the Twelve Steps: A Complete Guide for Enhancing Recovery 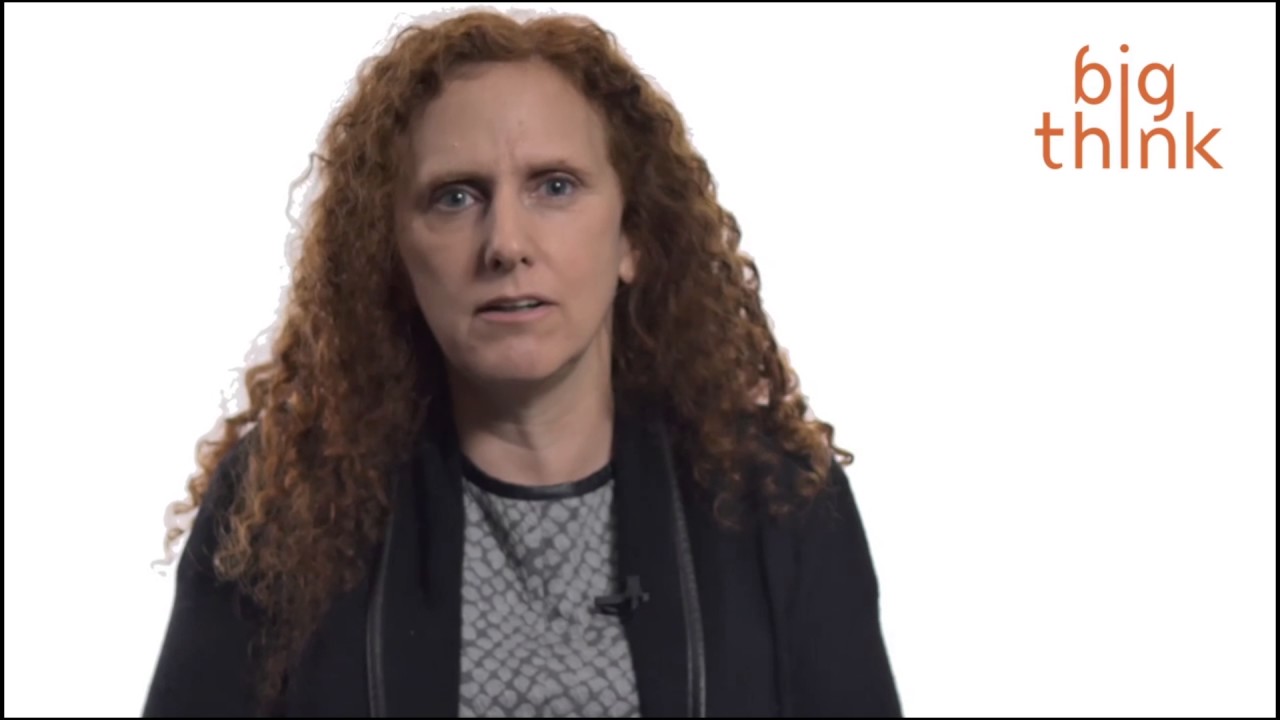 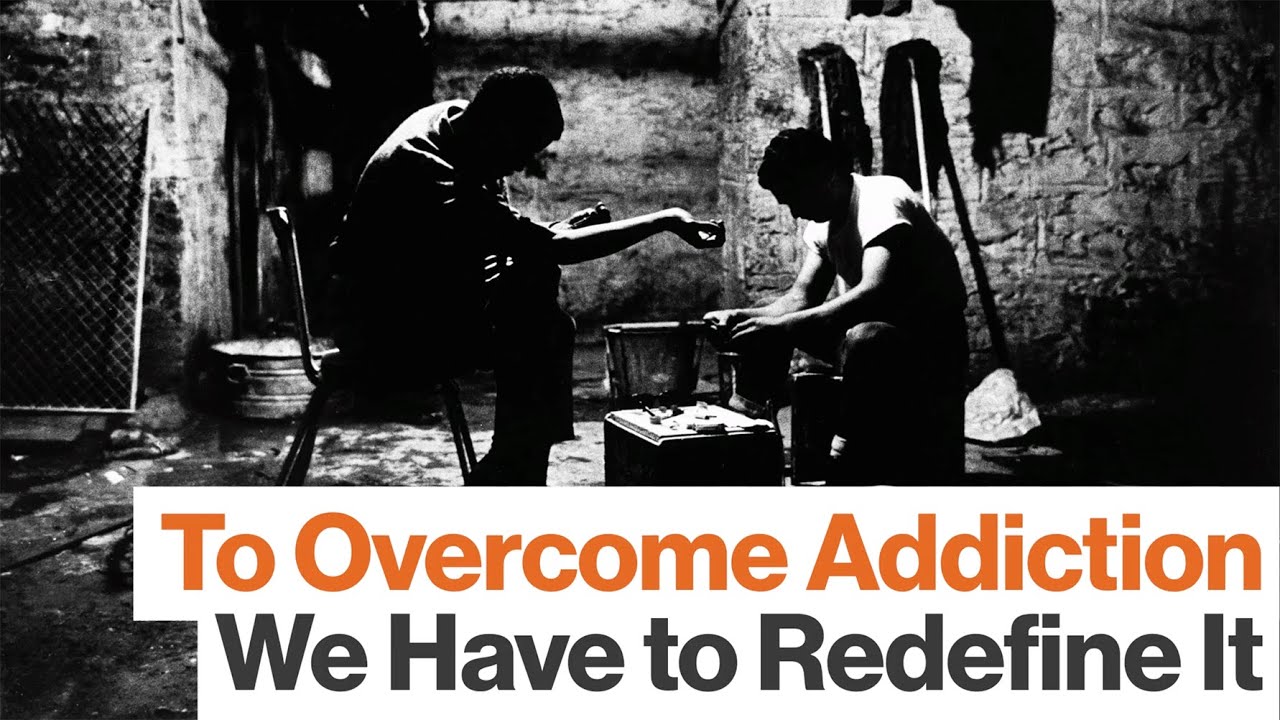 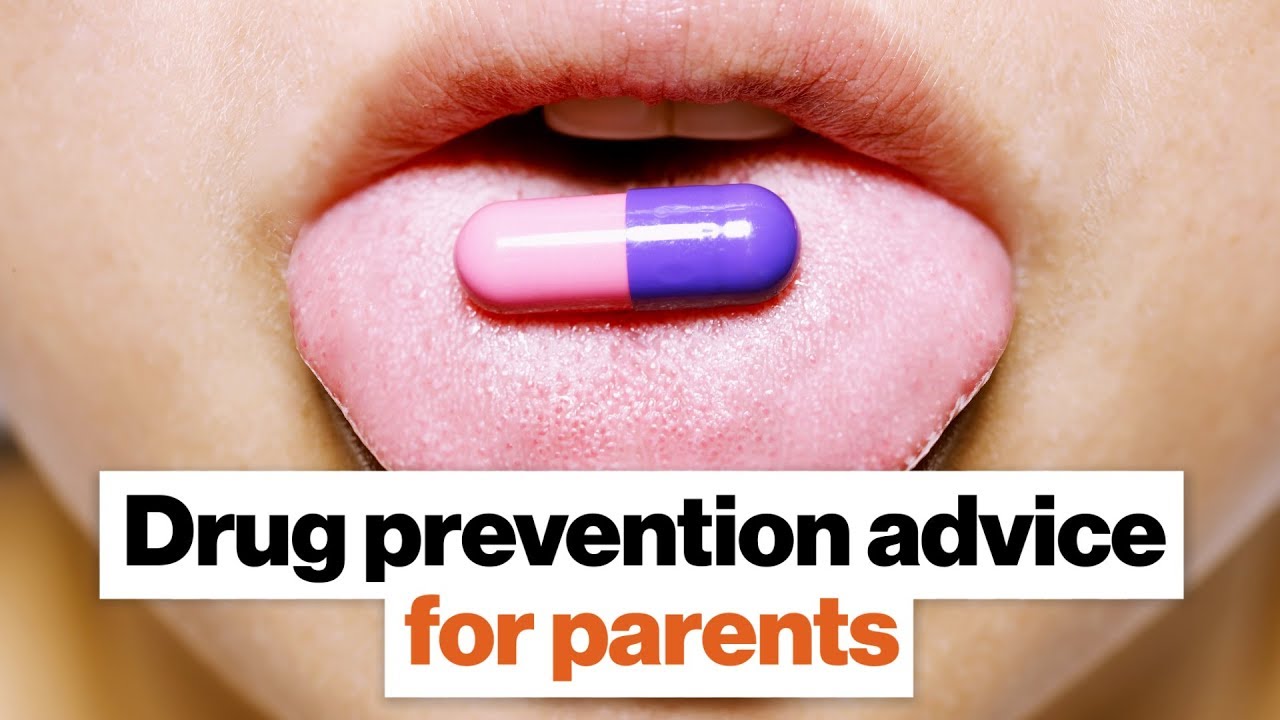