Psychological trauma is a prime public health issue in the United States. Family and social violence, rapes and assaults, natural disasters, wars, accidents, and predatory violence are all too common. The traumas may temporarily or permanently alter not only people’s capacity to cope, their perception of threat, and their concept of themselves and the world, but their very biology.[i]

Trauma has become so commonplace that most people don’t even recognize its presence. It affects everyone. Each of us has had a traumatic experience at some time in our lives, regardless of whether it left us with an obvious case of post-traumatic stress.[ii]

The Diagnostic and Statistical Manual of Mental Disorders (DSM-IV-TR) defines trauma as the direct personal experience of an event that involves actual or threatened death or serious injury; threat to one’s physical integrity, witnessing an event that involves the above experience, learning about unexpected or violent death, serious harm, or threat of death or injury experienced by a family member or close associate. Memories associated with trauma are typically explicit, coherent, and difficult to forget. The person’s response to aversive details of a traumatic event involve intense fear, helplessness or horror. In children it is manifested as disorganized or agitative behaviors.

Trauma can be caused by a wide variety of events, but there are a few common aspects. There is frequently a violation of the person’s core assumptions about the world and their human rights, putting the person in a state of extreme confusion and insecurity.

Few people question the seriousness of the problems created by trauma, yet we have difficulty comprehending how many people are affected by it. In a recent study of more than one thousand men and women, it was found that forty percent had gone through a traumatic event in the past three years. Most often cited were being raped or physically assaulted; being in a serious accident; witnessing someone else being killed or injured. As many as thirty percent of the homeless people in this country are thought to be Vietnam veterans suffering from post-traumatic stress. Somewhere between seventy-five and one hundred million Americans have experienced childhood sexual and physical abuse. The conservative American Medical Association (AMA) estimates that over thirty percent of all married women, as well as thirty percent of pregnant women, have been physically abused by their spouses.[iv]

Trauma, by definition, is unbearable and intolerable.  Most rape victims, combat soldiers, and children who have been molested become so upset when they think about what they experienced that they try to push it out of their minds, trying to act as if nothing happened, and move on.  It takes tremendous energy to keep functioning while carrying the memory of terror, and the shame of utter weakness and vulnerability.

While we all want to move beyond trauma, the part of our brain that is devoted to ensuring our survival (deep below our rational brain) is not very good at denial.  Long after a traumatic experience is over, it may be reactivated at the slightest hint of danger and mobilize disturbed brain circuits and secrete massive amounts of stress hormones.  This precipitates unpleasant emotions, intense physical sensations, and impulsive and aggressive actions.  These posttraumatic reactions feel incomprehensible and overwhelming.  Feeling out of control, survivors of trauma often begin to fear that they are damaged to the core and beyond redemption.

Research… has revealed that trauma produces actual physiological changes, including a recalibration of the brain’s alarm system, an increase in stress hormone activity, and alterations in the system that filters relevant information from irrelevant.  We now know that trauma compromises the brain area that communicates the physical, embodied feeling of being alive.[v]

[i] Bessel van der Kolk, In Terror’s Grip: Healing the Ravages of Trauma Neurofeedback in the Treatment of Developmental Trauma: Calming the Fear-Driven Brain Clinical Applications of the Polyvagal Theory: The Emergence of Polyvagal-Informed Therapies Trauma and Memory: Brain and Body in a Search for the Living Past: A Practical Guide for Understanding and Working with Traumatic Memory Trauma-Informed Practices with Children and Adolescents See All Books For Sale 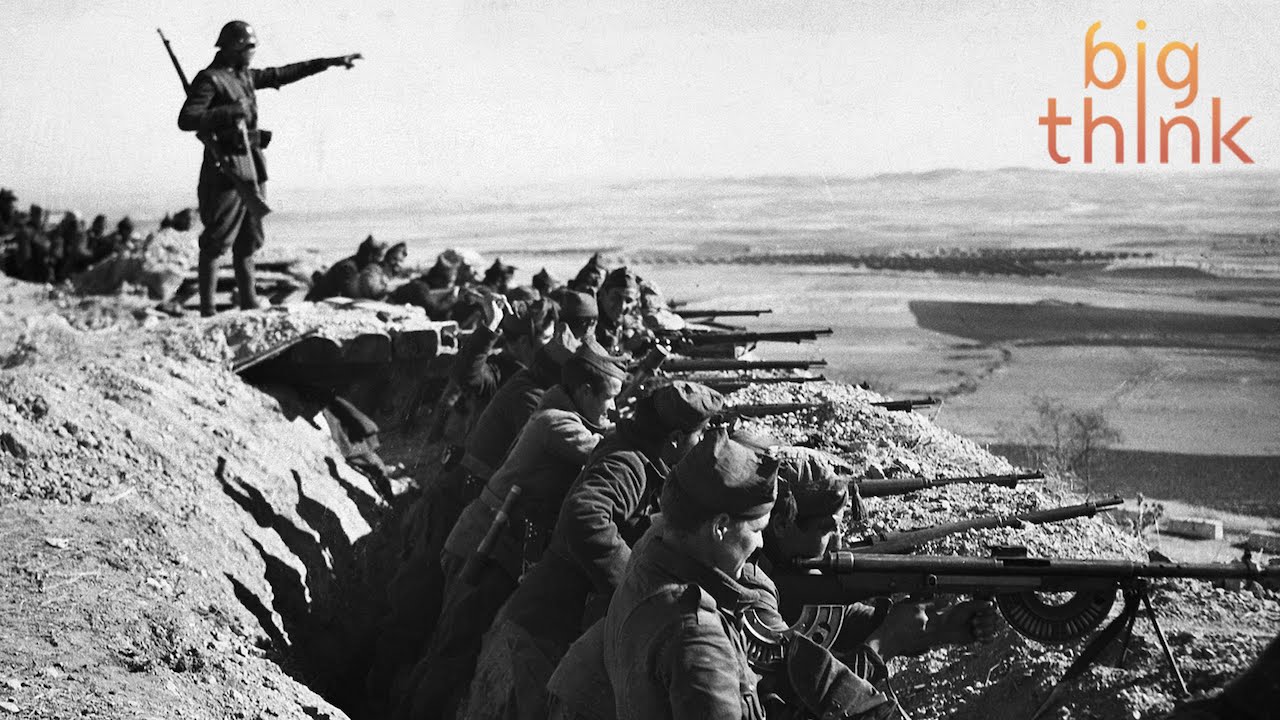 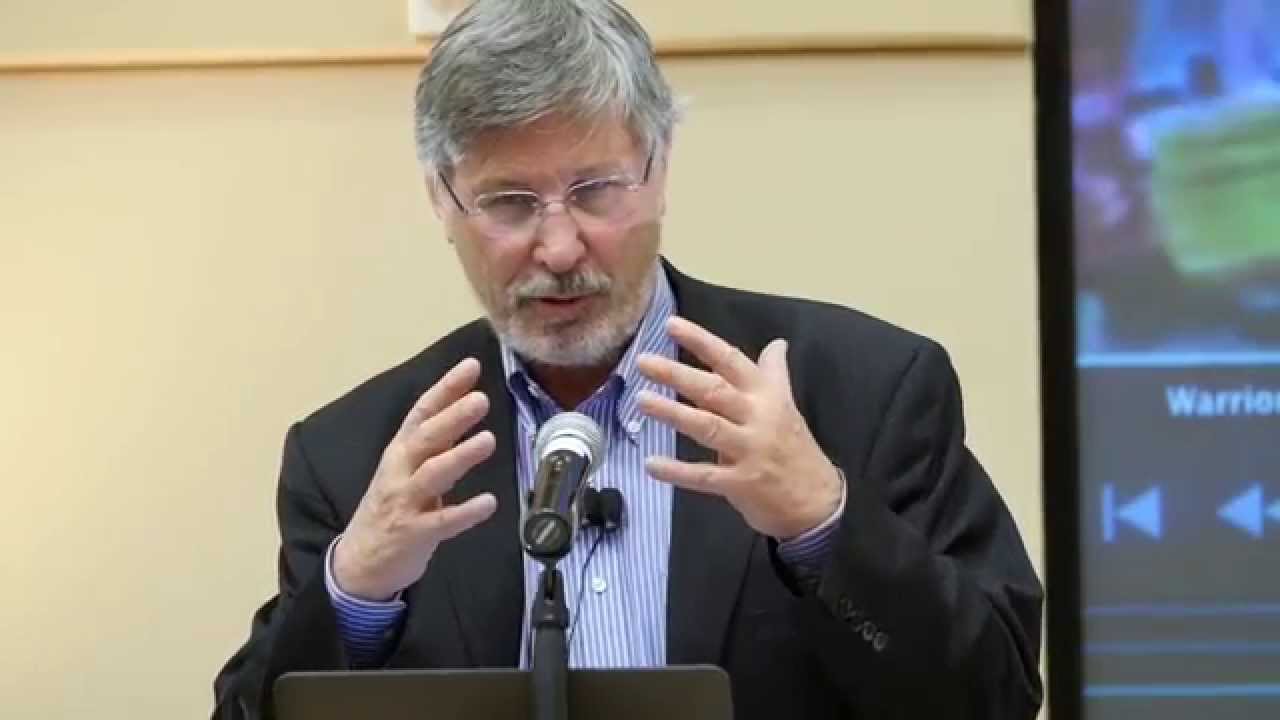 The Body Keeps the Score: Brain, Mind, and Body in the Healing of Trauma Bessel Van Der Kolk (1:40:27) 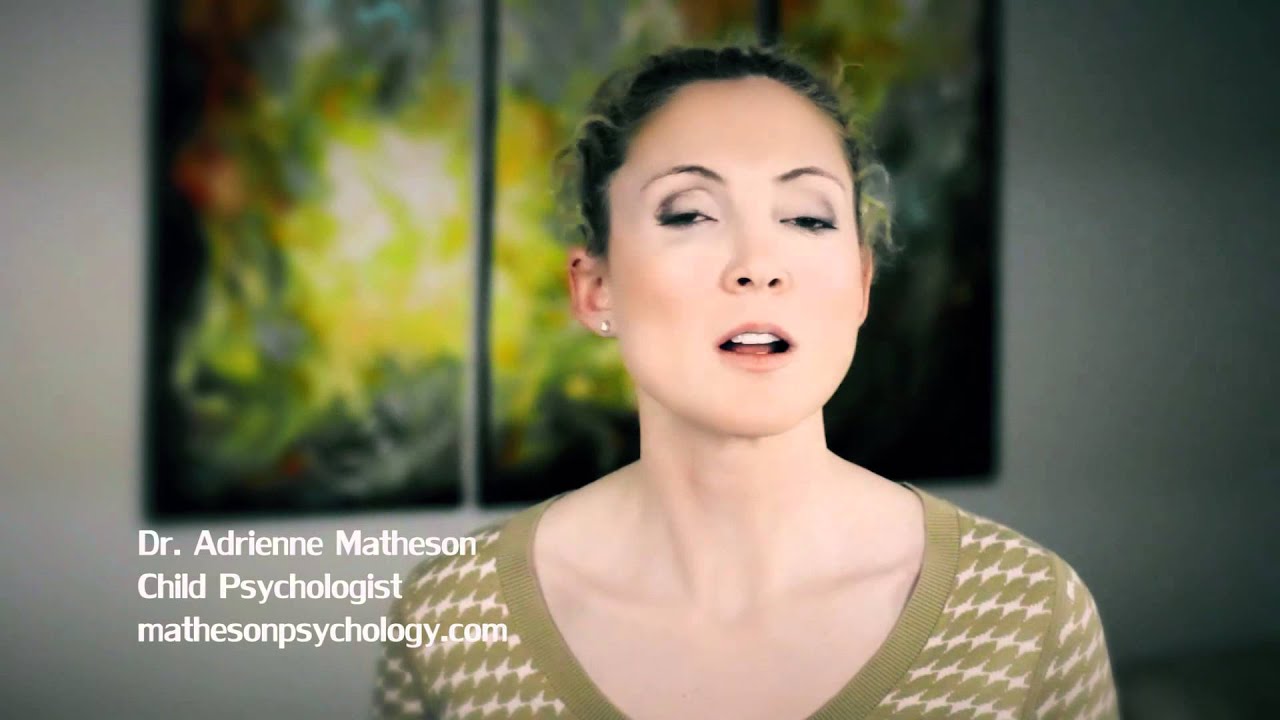 What is Trauma?
Adrienne Matheson (3:13) 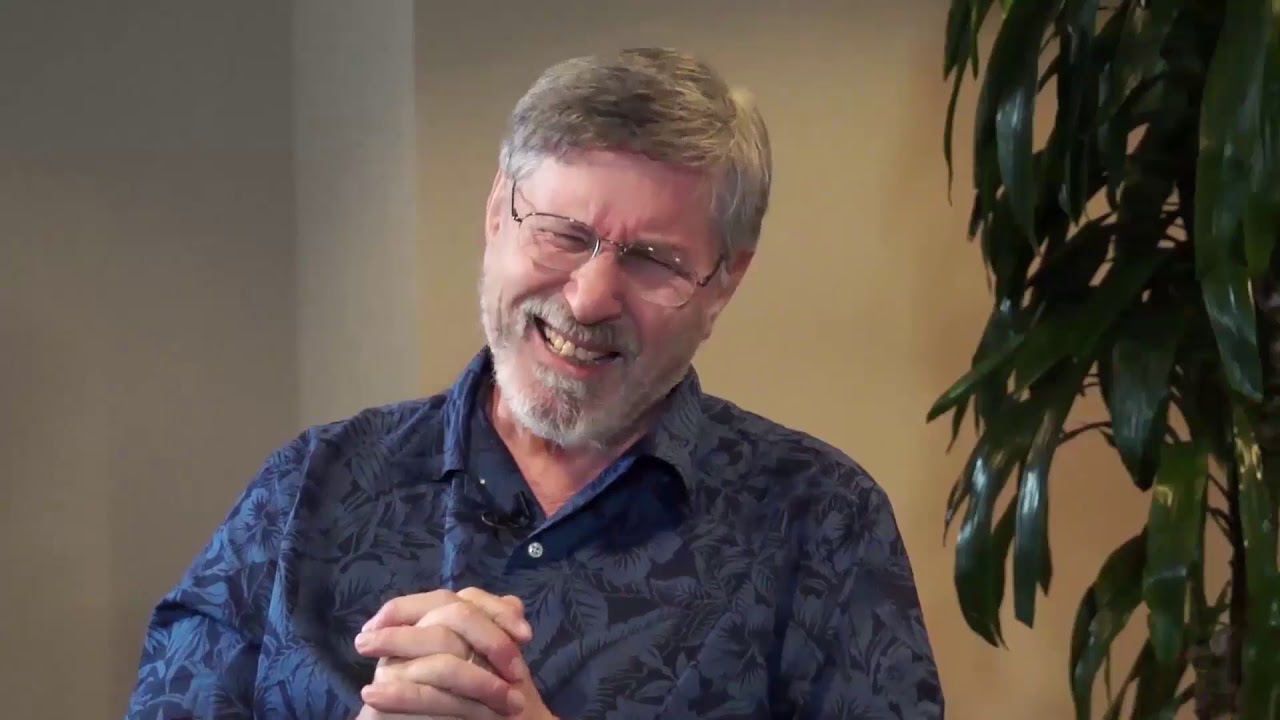